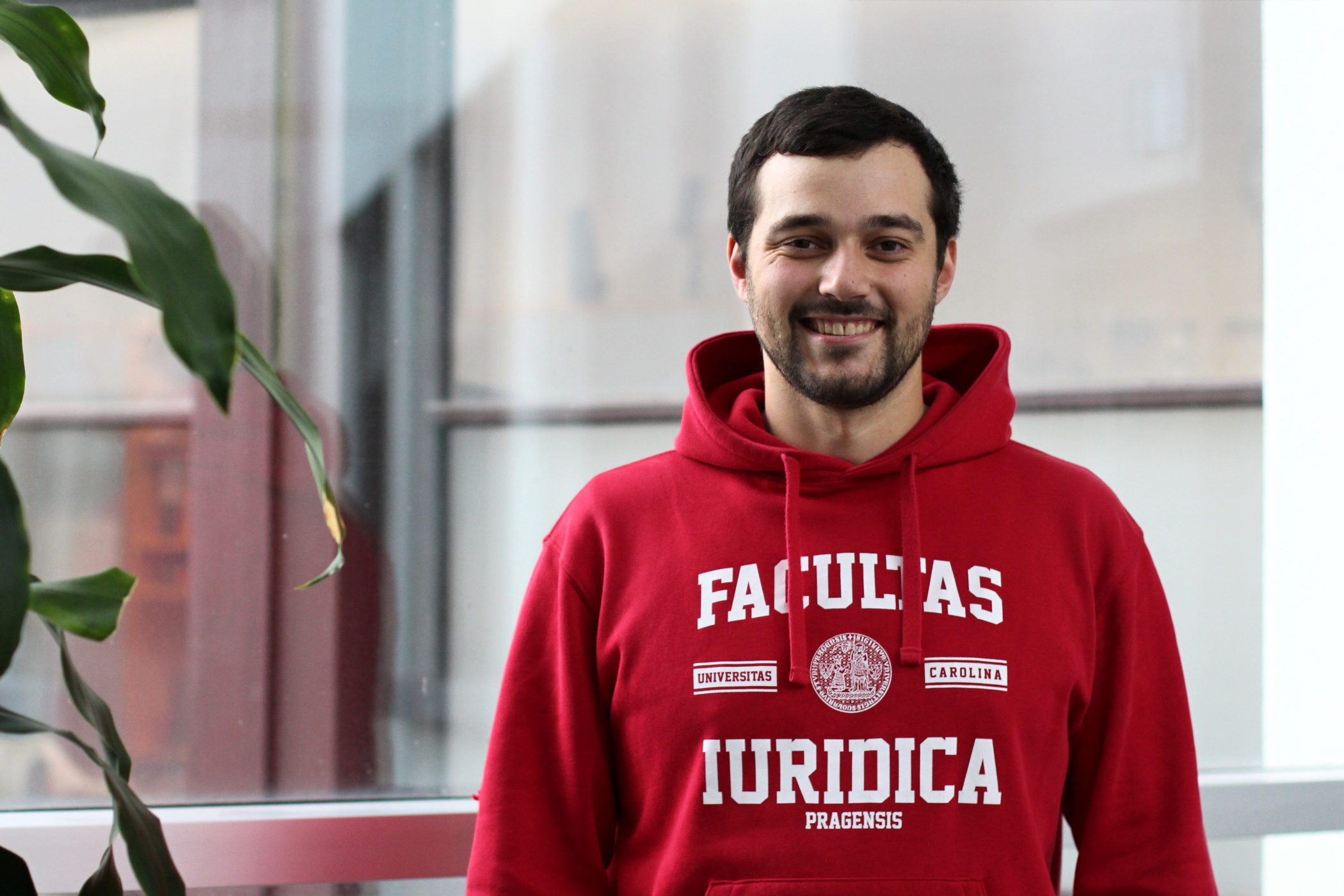 Jakub Drápal is a sentencing scholar from the Czech Academy of Sciences and Charles University in Prague. He is currently visiting the Institute of Criminology, working together with Mojca Plesničar on defining measures most suitable to structure sentencing discretion in the Central and Eastern European countries. The project is financed by the Czech Grant Agency.

You can read some of his articles on sentencing (1, 2), books (3, 4) or you can browse through sentences imposed by Czech courts in an application How Do We Punish? that he created together with his colleagues (5).

During his stay, Jakub will present his current work entitled “Law or Policy? The Role of Authority in Criminal Sentencing” (co-authored by Libor Dušek). It studies the impact of non-binding recommendations to increase fine imposition rate. Czech Supreme Prosecution organized in 2016 meetings with head prosecutors and together with the Czech Supreme Court, they prepared seminars for judges and prosecutors in 2017. The ratio of fines radically increased following these interventions. Impact of various interventions and their heterogeneous effects are studied.

For those wishing to read a longer structured abstract, it follows:

Objectives: To what extent can non-binding recommendations of authority of the supreme institutions shape sentencing policy within the limits of existing legislation? We study the probability of imposing a fine in criminal cases in the Czech Republic, where legislation allows their broad use yet the actual use had been historically low. In 2016 and 2017, the Supreme Court and the Supreme Prosecution ran a campaign aimed at increasing the probability to impose fines, which consisted of seminars for judges and prosecutors and of policy meetings of chief prosecutors. We estimate the effects of these soft interventions on the probability to impose fines and investigate for spillover and substitution effects.

Methods: The the dataset covers all criminal cases adjudicated between 2014 and 2018 (over 300.000), including a judge identifier and information on which judges and prosecutors participated in training seminars. We use the difference-in-differences research design to estimate the effect of seminars and the before-after design to estimate the effects of policy meetings of the chief prosecutors.

Conclusions: Authority of penal elites, albeit non-binding, can be highly effective in changing the sentencing policy in the absence of any legislative changes.