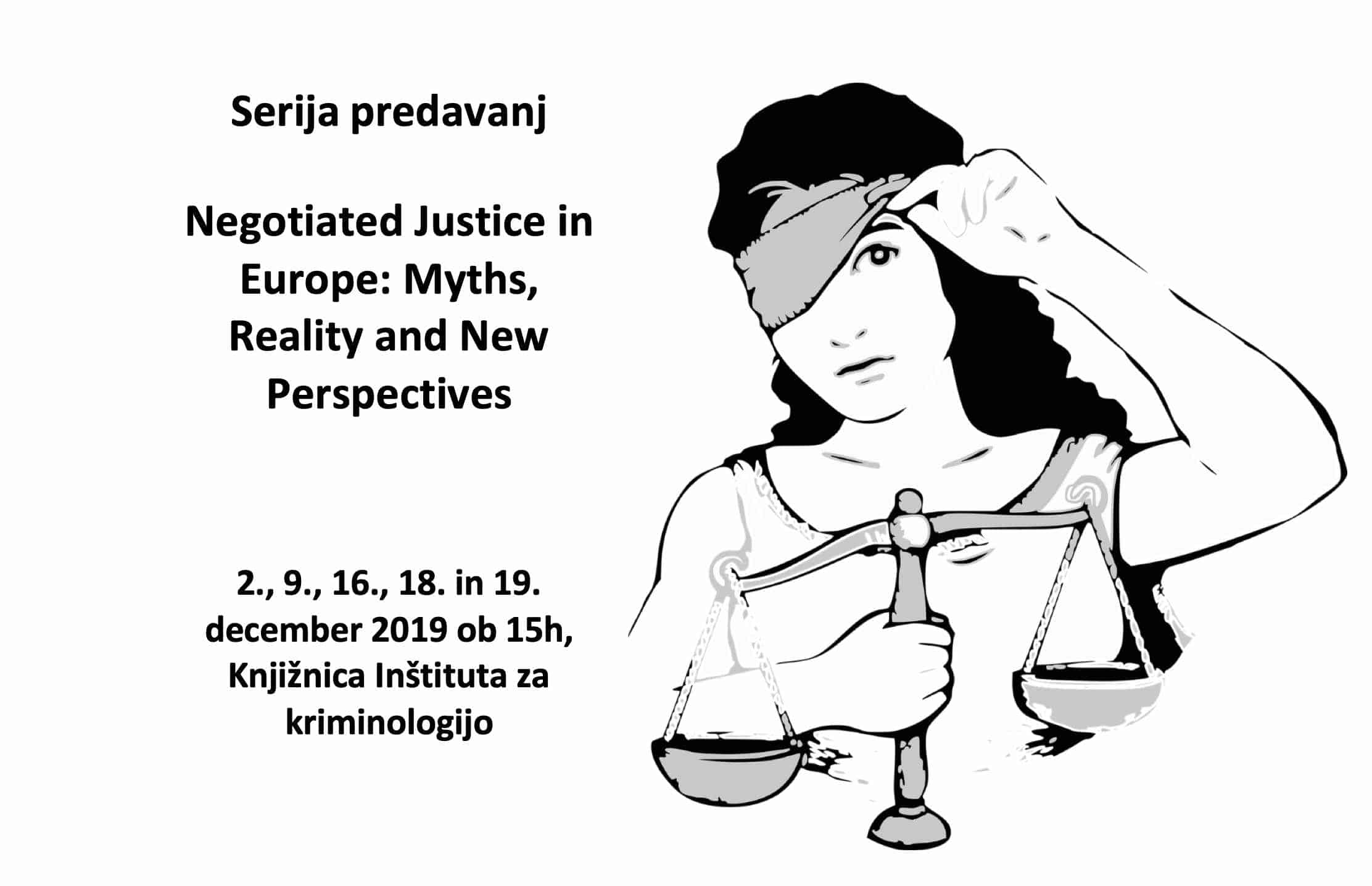 Negotiated criminal justice has been experiencing a global boom, which has not left the “old Europe” unaffected. An increasing number of continental states are codifying legal institutions where the criminal conflict is the subject of ‘negotiation’– that is, a debate between parties in order to reach an agreement on the criminal sanction or charge. Furthermore, many countries with Romano-Germanic legal systems have also seen an increase in informal negotiation mechanisms. This series of lessons aims to illustrate the pros and cons of such a development of bargained justice in Europe.

After the Second World War, plea/confession bargaining gradually began to spread again officially also on the “old continent”. The second seminar will focus on the different causes that turned bargained justice into a massive phenomenon, pervasive almost throughout Europe.

In its third part, the seminar will examine four specific European models of negotiated justice, i.e. the Italian, German, French and Spanish model. The aim of the lesson is to prove that the minimum safeguards provided for in these legal systems to protect defendants and victims in plea bargaining are very heterogeneous and are often violated in practice.

In the fourth lesson, the workshop will take on a European perspective. First, it will analyse the ECHR case-law and the acts of the Council of Europe on negotiated justice. Then, it will illustrate how the first EU directives, adopted under Article 82 (2)(b), TFEU, have contributed to fairer plea agreements.

The final lesson will cast a glance at the future and consider whether it would be appropriate for European institutions to adopt minimum standards on negotiated criminal justice.